Ken has a passionate interest in using the arts for individual and community wellbeing. Now retired, he brings extensive international experience in performance improvement, team development and project management to these activities. 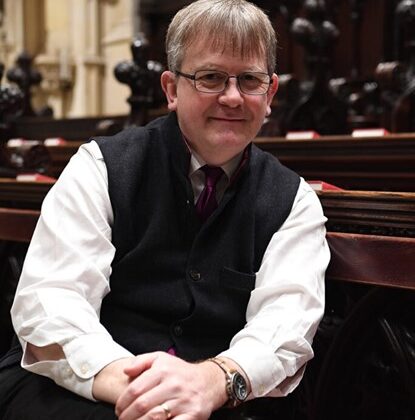 Adrian Bawtree believes in the power of music to enrich lives, and as a professional musician he has seen first-hand the impact music and other creative activities can have on improving wellbeing. He is therefore highly motivated to understand how creative activities work and help people to change for the better. Adrian brings a wealth of experience to Kent Arts and Wellbeing, having been involved in a diverse range of musical activity. He has run a number of singing for health and wellbeing groups, the latest one being supported by The Friends of Canterbury Cathedral, for which he is also a Trustee.

Adrian studied the organ at Christ’s Hospital and progressed to the Royal Academy of Music and then as Organ Scholar at Worcester College, Oxford. In 1992 he won the silver medal from the Worshipful Company of Musicians for coming top of the class in the Fellowship diploma awarded by the Royal College of Organists. He has been church organist at St Bride’s Church, Fleet Street; St Mary’s Church, Portsea and St Peter’s Church, Hammersmith

From 2000-11, he worked at Christ’s Hospital School in Horsham, initially as Organist and latterly as Director of Music. He then worked with Silver Song Clubs, promoting singing for older people and was involved in the seminal work of the Sidney De Haan Centre on proving the benefits of singing. He followed this as one of the Assistant Organists at Canterbury Cathedral, which is where he remains, although for one year (2018-19) he acted as  interim Director of Music at Rochester Cathedral. He teaches the organ at The King’s School and St Edmund’s School in Canterbury and is the musical director of Cantores Dominicae and The Canterbury Singers.

Adrian is also a composer and arranger, having written for the theatre as well as larger cantatas based on; the life of St Peter (On This Rock), the battle of Trafalgar (Make More Sail) and events from World War 1. This latter composition, ‘Remembrance & Reconciliation’, was performed as part of the 100 years commemoration of the end of the war in Canterbury on the 11th November in 2018 and was joined by a choir from Kiel in northern Germany. His latest composition project is Requiem for Extinct Species which is based on aspects of climate change.

As a Director of Kent Arts and Wellbeing, he   is currently working on two creative projects with Armed Forces Veterans in Kent. 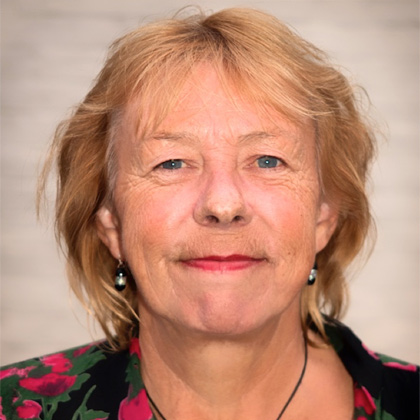 Gerry supported the volunteers and creative team on the Our Work of Art 2018 project.  She photo-recorded the project story and co-edited the social documentary book  ‘With these Hands’ for the March 2019 exhibition. 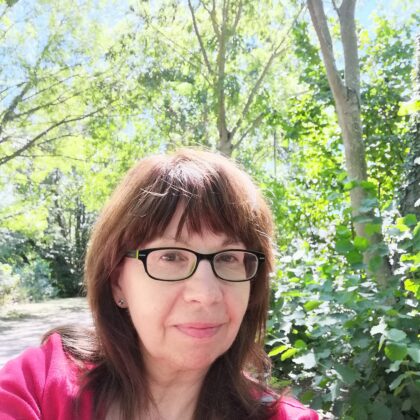 Fay is often asked for ‘critical friend’ advice (consultancy) to support those wishing to combine the arts, heritage, culture, with environment, health & community wellbeing, in creative and innovatory ways (as exemplified by the LAPWING project). This builds on her diverse, 35 years’ work experience across these fields, working in – and for – local government, secondments to national charities and government departments, work in the education and the private sector.

Fay’s interest in the arts and creativity has continued since her Assistant Curator role for Canterbury Museums & Galleries (Visitor Services) in the late 1980’s.